Why Doesn't God Give Us More Evidence That He Exists? 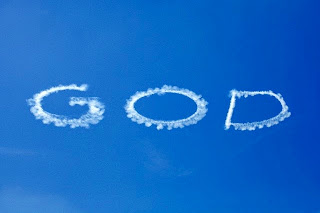 According to the Bible, everyone knows that God exists, and people who say that God does not exist have suppressed their knowledge. In Romans 1:18-20, Paul writes:


For the wrath of God is revealed from heaven against all ungodliness and unrighteousness of men who suppress the truth in unrighteousness, because that which is known about God is evident within them; for God made it evident to them. For since the creation of the world His invisible attributes, His eternal power and divine nature, have been clearly seen, being understood through what has been made, so that they are without excuse.

Nevertheless, atheists often ask why God doesn't provide even more proof, such as writing his name in the sky. This objection assumes, however, that God is simply attempting to convince people that he exists. But this is not the Christian position.

Here's a short video by William Lane Craig on the atheist demand for more evidence.