One of the saddest results of the "New Atheism" movement has been the radicalization of many atheists. Instead of calmly arguing against the existence of God, many of the "new atheists" are now taking a far more extreme stance (e.g., calling religion a "disease" that must be eradicated). Some atheists are even calling for book burnings. 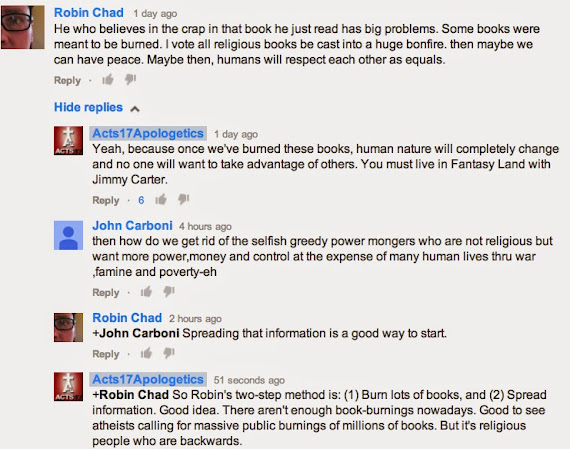 Of course, as Heinrich Heine said: "Where they burn books, they will in the end also burn people." 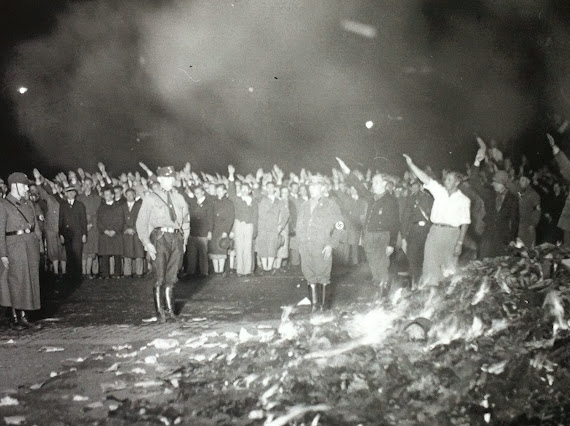