Do Differences in the Gospel Narratives Undermine Belief in Jesus' Resurrection? 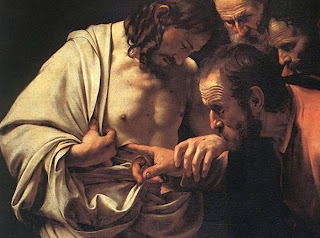 When I was an atheist, I was convinced that Jesus' followers invented the story of his resurrection in order to make sure that his message would continue to spread after his death. I believed that the four gospels were thus part of a conspiracy on the part of the disciples. As I read the gospels, however, I noticed a number of differences in various stories, including the resurrection accounts.

Many atheists today point to these differences as some kind of evidence that the resurrection never happened. But I took the differences as evidence that I was dealing with independent historical sources, all of which affirmed Jesus' resurrection. Since I could no longer believe that the disciples sat down and conspired to produce the gospels, I had to start wondering if they might be more reliable than I once thought.