Were Reports of Jesus' Resurrection the Result of Legendary Development? 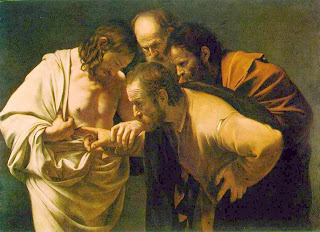 More than a century ago, it was popular for critics of Christianity to attribute Jesus' resurrection appearances to legend. On this view, Jesus died a natural death, but his followers continued to preach his message. Over a long period of time, legends about Jesus began to emerge. Legendary accounts of his resurrection were subsequently adopted as part of orthodox Christianity.

Obviously, if belief in Jesus' resurrection can be traced historically to the very origin of Christianity, it can't be the result of legendary development decades or centuries later.