Was Jesus' Tomb Found Empty after His Death and Burial? 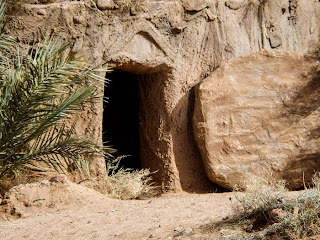 The most important historical evidence for Jesus' resurrection concerns (1) his death by crucifixion, and (2) his numerous appearances later. Since Jesus was dead, and was alive again later, it seems we are confronted with a miracle, and Christianity has a kind of divine confirmation unknown to other religions. One additional corroborating detail is that his tomb was found empty shortly after his crucifixion. The empty tomb narrations help rule out the claim that Jesus' appearances were mystical experiences or hallucinations. Jesus' tomb was empty because resurrection (Gk., anastasis) involves the supernatural restoration of the body.